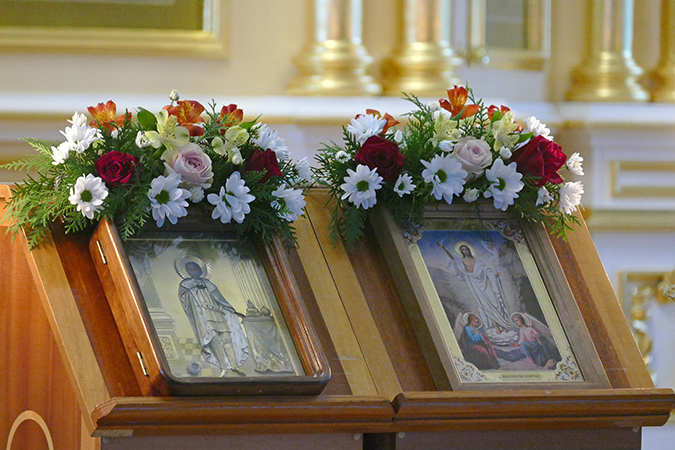 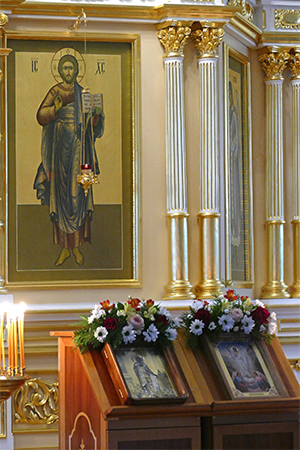 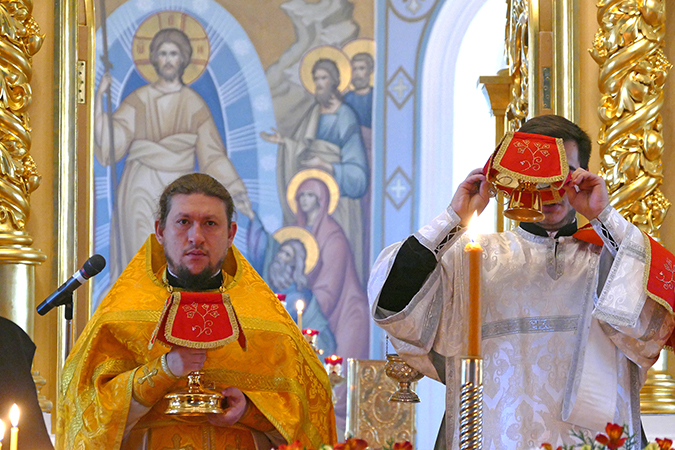 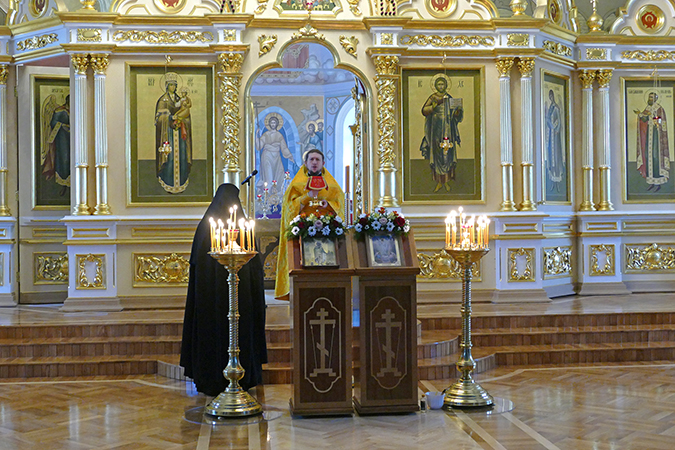 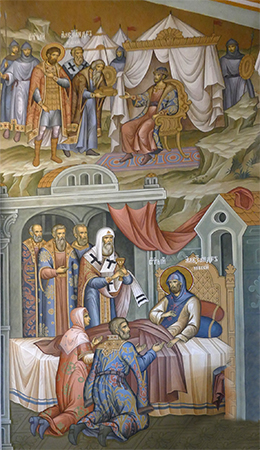 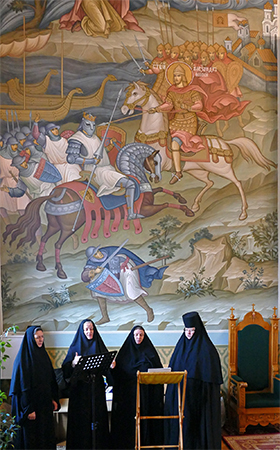 The Holy Church remembers today the translation of the relics of the Holy Righteous Prince Alexander Nevsky from the Nativity monastery in Vladimir to Saint Petersburg in 1724.

This landmark event was seen as a sign of the heavenly protection for the new capital of Russia according to Divine Providence. Since ancient times, the Russian towns kept the righteous relics of the God-pleasing saints and other sacred objects as their hope and the spiritual shield against adversities and enemies. Through the intercession of the Righteous Prince Alexander Nevsky, the Lord vouchsafed to protect Petrograd from the German hordes during the First World War and later saved Leningrad from Nazi invaders during the Great Patriotic War. This is how the heroism of the Russian people coupled with the prayerful intercession of the heavenly patron of the city on Neva River testifies about the saint and his intercession.

God granted the Holy Prince Alexander the meekness of David, the wisdom of Solomon, the chastity of Joseph, and the courage of Samson. His love towards his Motherland became a shining example for all future generations of Russians. A great Orthodox state formed around Moscow has rightfully carried the legacy of his heroic deeds. Like a guiding star, the Righteous Prince’s loyalty to Orthodox faith showed the Russian people the way to be with the Lord.

In the Seraphim-Diveyevo monastery, the day of remembrance of the Holy Righteous Prince Alexander Nevsky is celebrated as a patronal feast. Its refectory church is dedicated to this saint. Rev. Fr. Vladimir Kargin, the senior priest of the monastery, celebrated an early-morning Divine Liturgy there.