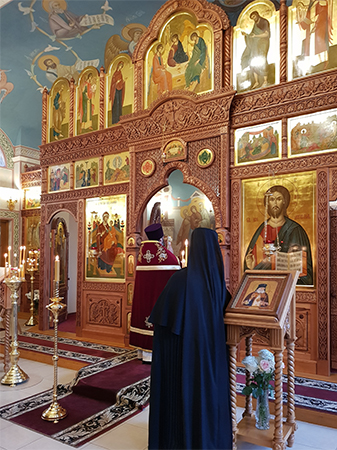 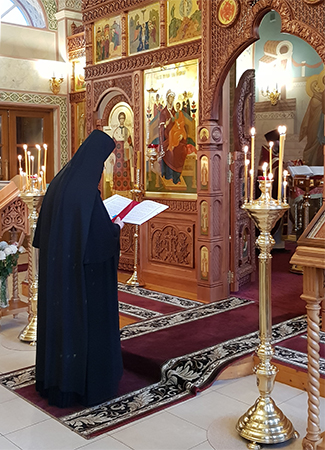 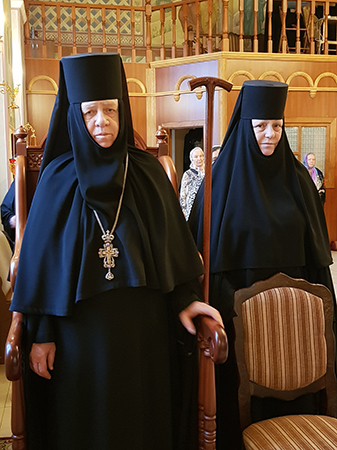 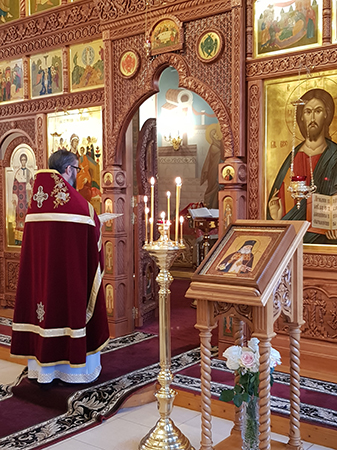 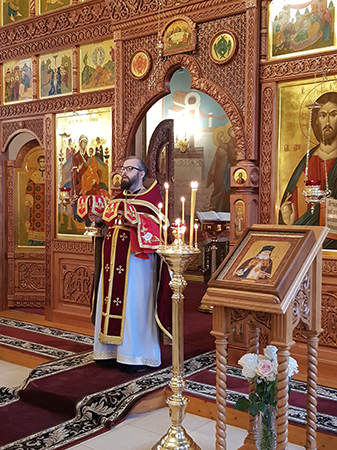 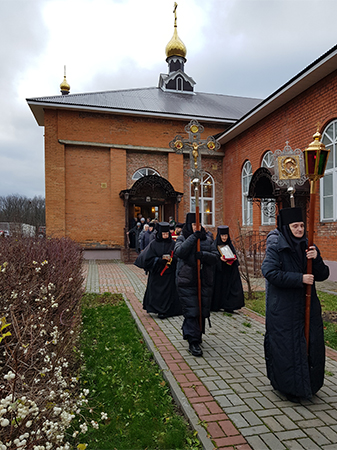 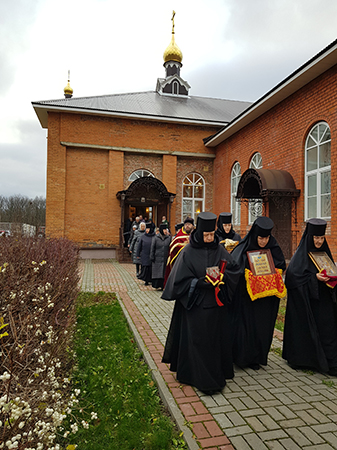 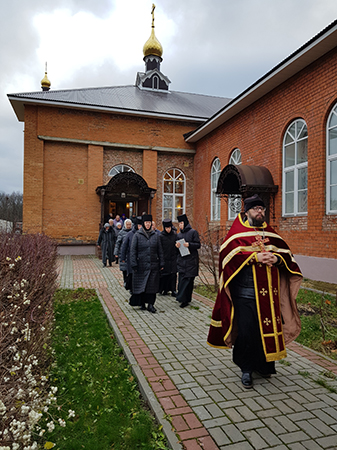 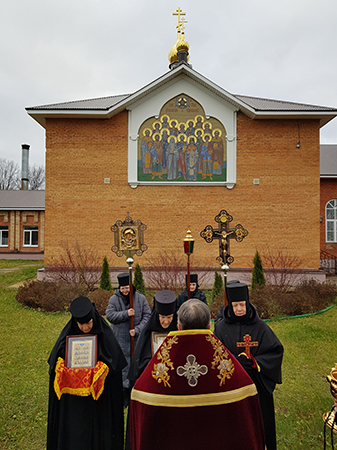 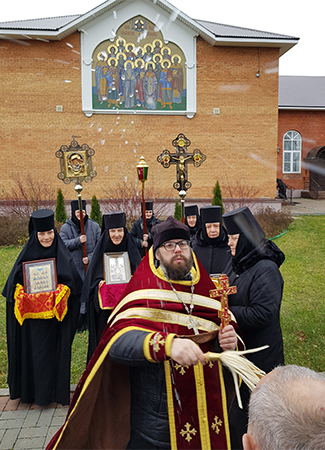 On the feast day of the Synaxis of the Holy Unmercenary saints and Wonderworkers, the Ascension skete of the Seraphim-Diveyevo monastery celebrated its patronal feast. The All-Night Vigil, paraklesis with the water blessing prayer service and the Divine Liturgy were served at the skete’s house church followed by a procession around the church. Hegumenia Sergia, the abbess of the Seraphim-Diveyevo monastery prayed at the festive services.

Saints Kosmas and Damian, Cyrus and John, Panteleimon and Hermolaos, Mokios, Aniketos, Thalaleos, Tryphon, Diomedes, Sampson, Vlasios, Antipas, and many other holy men of the Synaxis of the unmercenary and wonderworking saints were unmercenary physicians. They combined the art of medicine they acquired by studying the writings of ancient Greek physicians and philosophers Hippocrates and Galen with fervent faith in Christ. The grace of the Holy Spirit helped them to perform great miracles and to heal not only bodily diseases but, above all, mental ailments.

The essence of the exploits of the holy unmercenary saints is expressed in the Gospel passage, where the Lord instructed His disciples: “Heal the sick, cleanse the lepers, raise the dead, cast out demons; freely you have received, freely give” (Matt. 10: 8).

The very first general service to the holy unmercenary saints was performed at the Russian Saint Panteleimon Monastery on Athos on a Sunday closest to the commemoration day of Saints Cosmas and Damian of Asia Minor. The Russian Athonite monastery holds the relics of all the unmercenary saints with their parts collected in one reliquary that is carried out of the altar for worship on the day of their general commemoration day.

The service to the Synaxis of the Holy Unmercenary saints was composed by an Athonite monk from the Saint Panteleimon monastery in the 19th century, and it has been traditionally celebrated there for the last one hundred years. In the Russian Orthodox Church, this service was published and introduced into liturgical use in 1980.