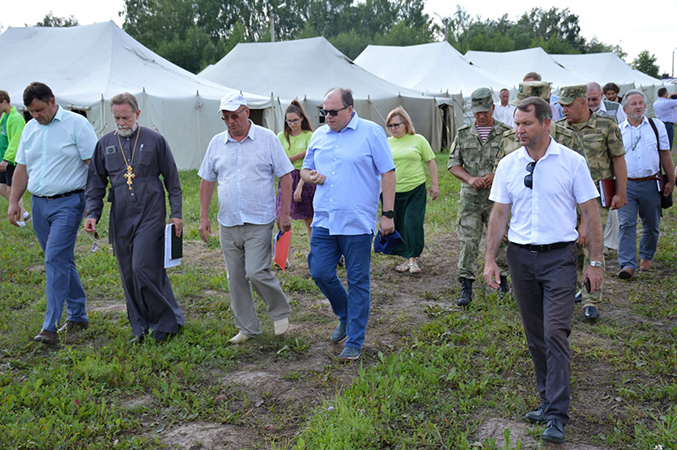 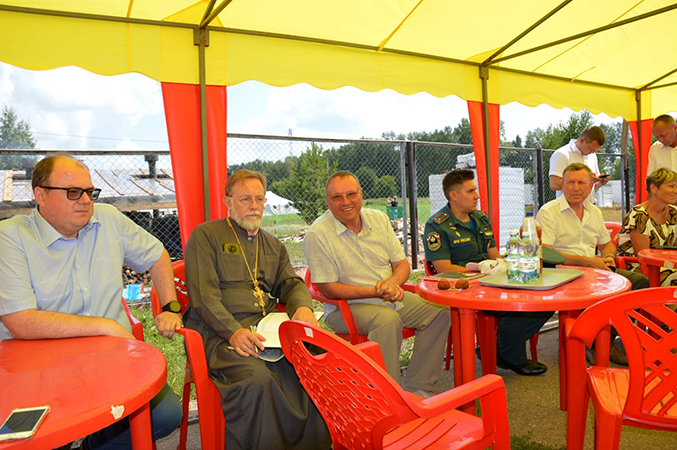 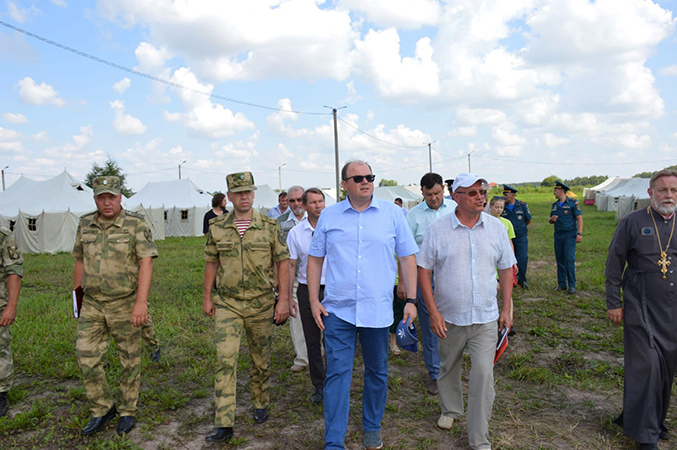 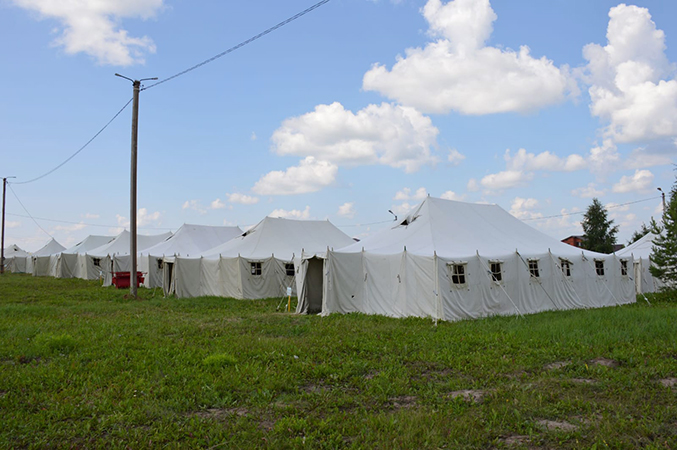 The tent camp in Diveyevo organized for the pilgrims who are to arrive for the festivities to commemorate the Venerable Seraphim of Sarov was accepted for operation. Timothy Shulga, chief of administrative services at the Nizhny Novgorod regional government, Archpriest Yevgeny Khudin, Nizhny Novgorod Diocese’s head of the education and catechism department, the representatives of the Ministry of Emergencies and Disaster Relief, Russian National Guard, Diveyevo district administration and other officials took part in the approval process.

“The celebration of the remembrance day of Venerable Seraphim of Sarov is a momentous event both for the region and all of Russia. A tent camp for pilgrims has been organized annually in the Nizhny Novgorod Region since 2003. Beginning from 2006, the administration office of the regional government has been in change of setting it up. According to the results of the inspection, the camp has no remarks, everything has been organized at the highest level. It has everything necessary for the accommodation of our visitors at the camp grounds,” noted Timothy Shulga.

There are 44 tents in the camp, 39 of them are equipped for pilgrim overnight stay. The rest are to be used as a chapel, the first-aid stations and canteens. There are six field kitchens, the public bathroom facilities with showers, washstands, garbage cans and 20 cell phone charging stations set up for pilgrims’ convenience. The disinfection and pest control measures were undertaken at the campgrounds. The members of the Ministry of Emergencies and Disaster Relief, the Interior Ministry and Russian National Guard will play a critical role at ensuring the safe operation of the facilities at the campsite area.

The camp will remain open until the end of the festivities.