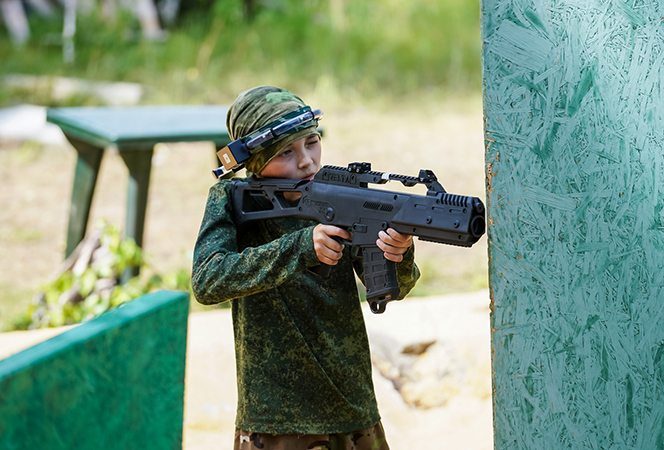 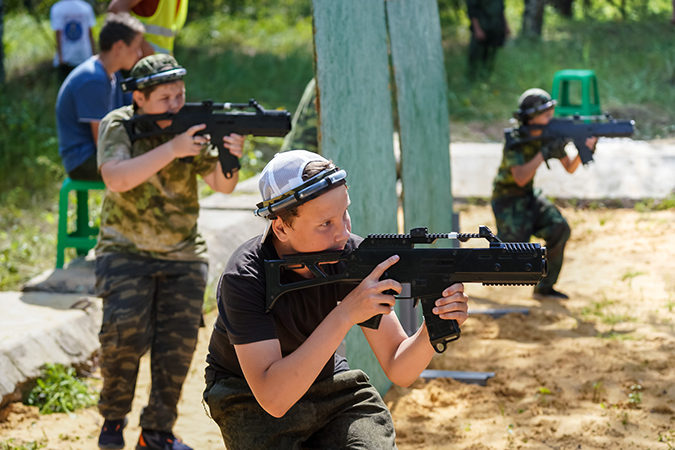 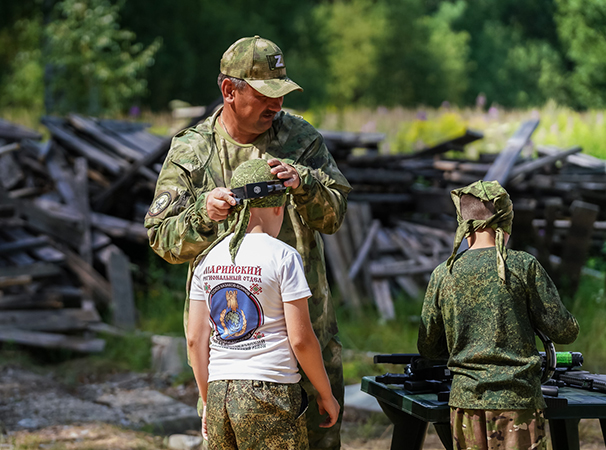 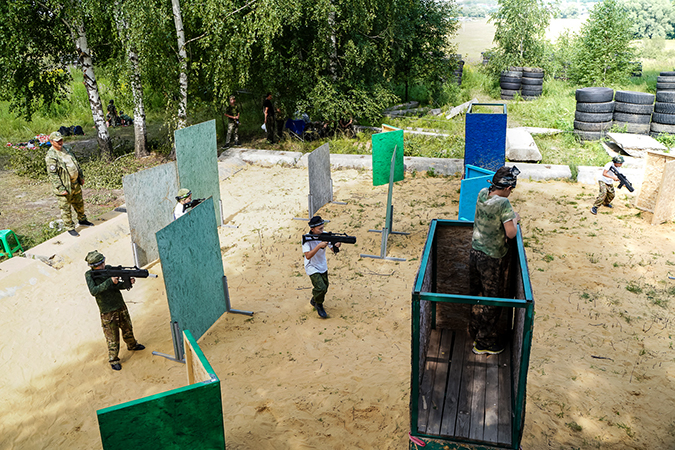 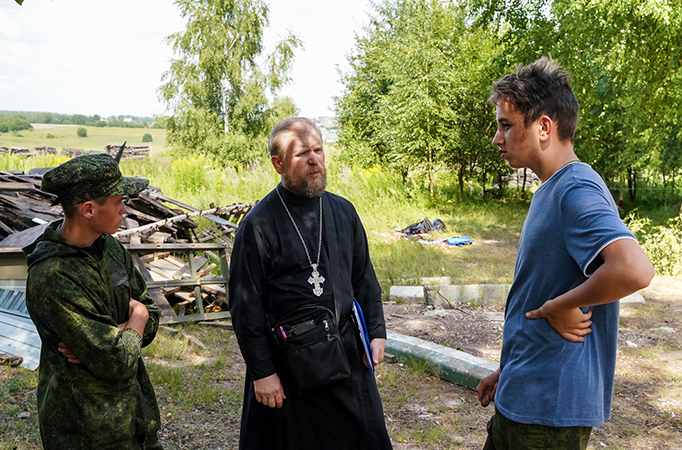 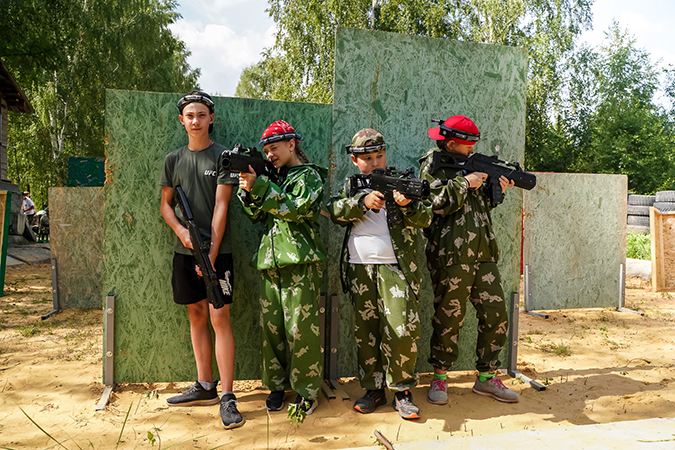 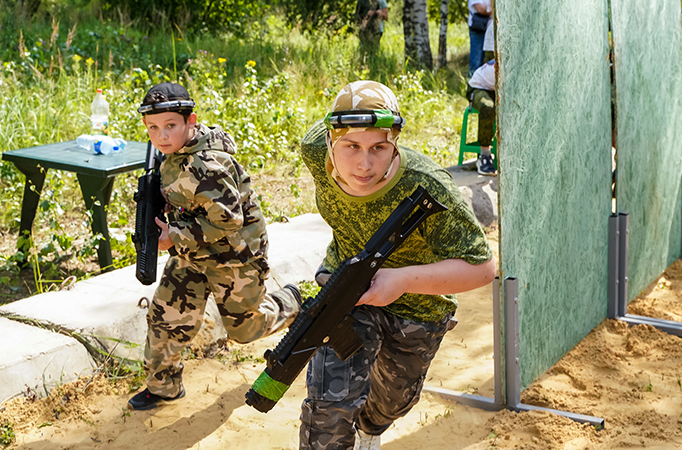 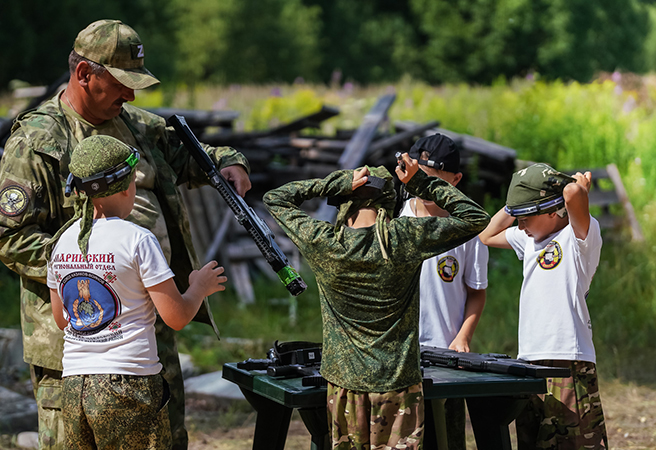 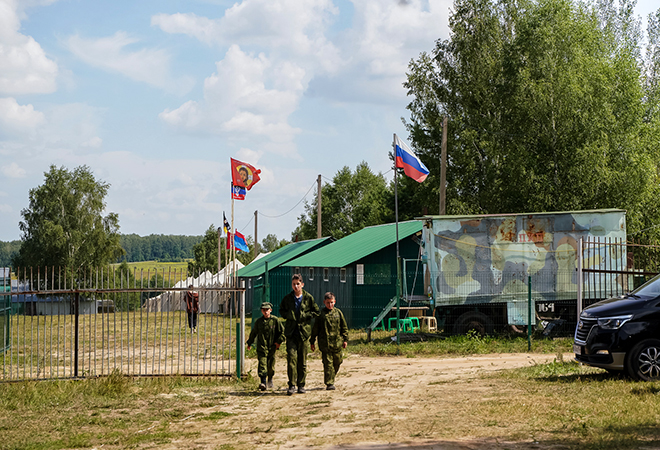 On August 3, the ninth international military sports youth festival “Orthodox Warrior – 2022” commenced on the outskirts of the village of Diveyevo.

The festival was organized by the Nizhny Novgorod Diocese department for cooperation with the armed forces and law enforcement agencies and the Cossack Ostrog military sports club (from Sarov), with the support of the Synodal department on youth affairs, the Patriarchal committee on physical culture and sports, the Synodal committee for cooperation with the Cossacks, the Sarov deanery, the spiritual-scientific center of the Holy Dormition Sarov Pustyn monastery, the administration of the Diveyevo District, the 94th National Guard Zhukov and Red Star Division in Sarov, the federations of army hand-to-hand fighting of the Nizhny Novgorod Region and the Stavropol Territory.

The festival is held in a tent camp not far from the Holy Trinity Seraphim-Diveyevo monastery.

The festival participants are the students of the military patriotic clubs, cadet corps, cadet classes and sports organizations that offer training in the disciplines listed in the competition program. This year, the participating teams have arrived from various regions of the Volga and Central Federal Districts.

On August 6, the itinerary will include the competitions of the Nizhny Novgorod Metropolia Open Cup in the army hand-to-hand fighting, the Cossack dagger combat and Cossack sword flanking. It is expected that up to 300 participants will take part in them.

The festival is called to popularize the tactical sports. “Such events give us a chance to share experiences of working with children, what lessons to include in our curriculum to keep the children truly interested. The operation of the military sports clubs must meet the requirements of our times,” said Archpriest Fr. Pavel Pavlikov, the head of the “Orthodox warrior” project.