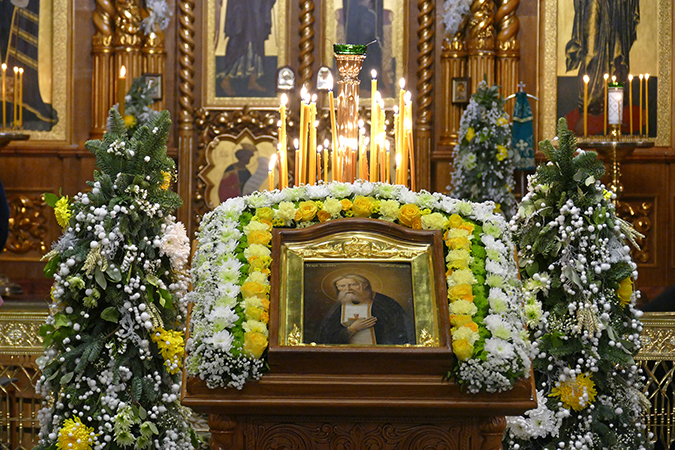 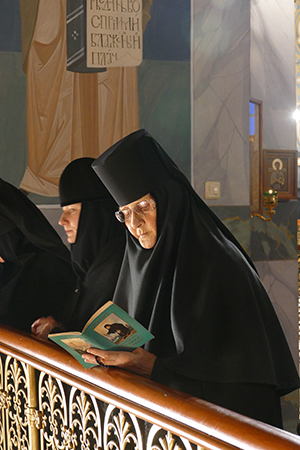 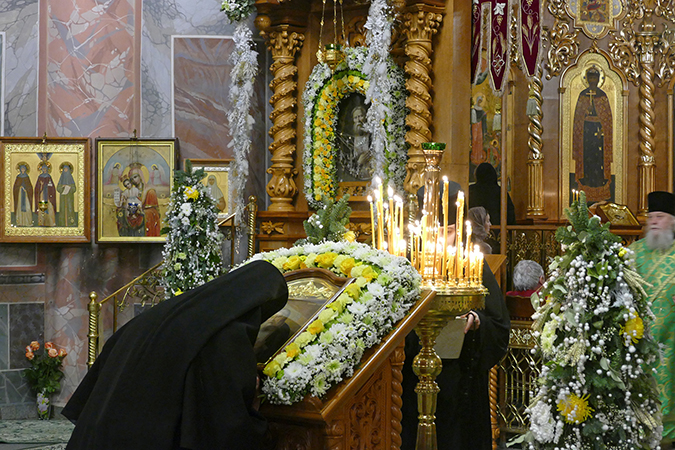 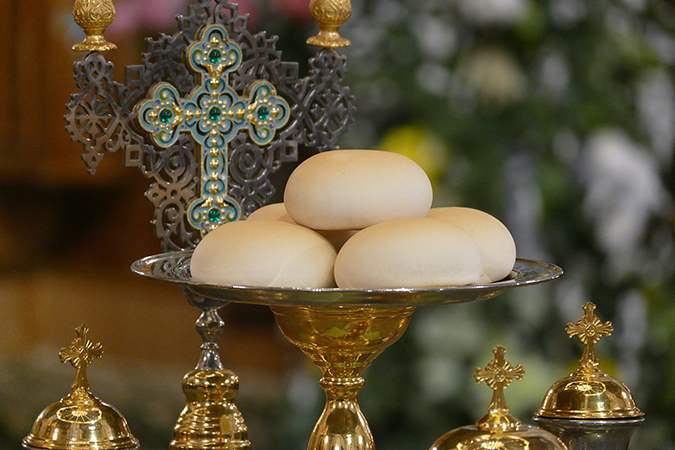 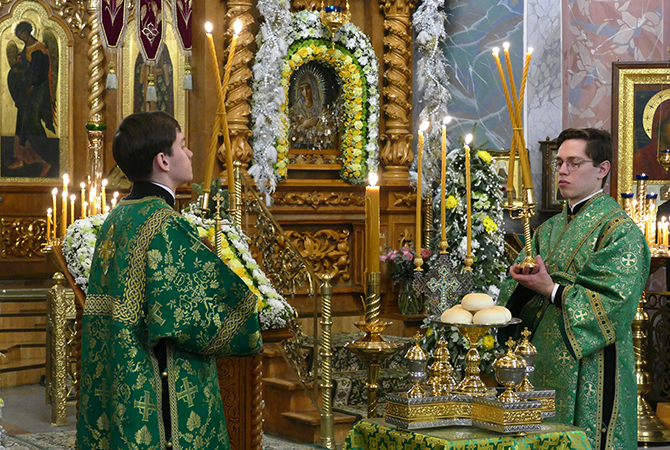 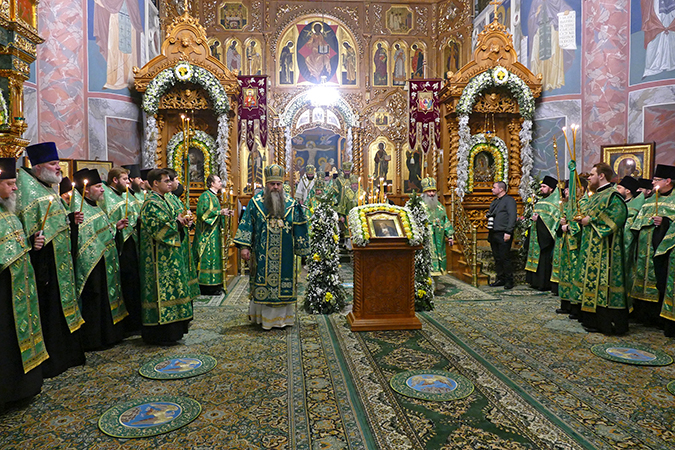 Venerable Seraphim of Sarov the wonderworker of all Russia reposed in the Lord on January 2/15, 1833, 189 years ago. He was known to say as he approached the end of his earthly journey: “It is as if I am newly born in spirit these days and died in flesh.” The Holy Church sings that he was like “an angel in flesh.” It was the heavenly abodes where he belonged. When, two years before his death, he was asked if he wanted to send anything to his brother and kinsmen in Kursk, the elder, pointing to the image of the Savior and the Mother of God, said smiling: “These are my kinsmen.”

The Most Holy Mother of God who repeatedly appeared to him, was known to speak of him, “He is the one of Our kind.” On the feast of Annunciation in 1831, the Queen of Heaven visited the elder for the last time blessing him and announcing: “Soon, My beloved, you will be with Us.”

Early in the morning on January 2/15, 1833, realizing there is smoke coming from the elder Seraphim’s cell, the brethren of the Sarov monastery entered it and saw him, dressed in a white cloak and kneeling before the “Tenderness” Icon of the Most Holy Mother of God. With his bare head bent in a bow, his hands folded across the chest adorned with a copper cross, a blessing from his mother, the elder’s eyes were shut close and his face as if alive with the contemplation about God.

It is a lofty blessing for a Christian to die during prayer and it is a crown of the righteous life as an ascetic. The Holy Protomartyr and Archdeacon Stephen gave his soul away to God while praying to the Lord for his enemies, so did the righteous death in the hour of prayer had freed the spirit of Batiushka Seraphim from the bonds of flesh and delivered him to the native abodes on high to contemplate the Divine in the eternity.

On the eve of the anniversary of the righteous death of Venerable Seraphim of Sarov, a hierarchical service was held at the Trinity Cathedral of the Seraphim-Diveyevo monastery. The all-night Vigil was celebrated by Metropolitan Georgiy of Nizhny Novgorod and Arzamas. Nine archpastors concelebrated His Eminence.

Following the service, the Metropolitan of Nizhny Novgorod congratulated all faithful with the commemoration day of our Venerable and God-bearing father Seraphim of Sarov the Wonderworker of All Russia.

Vladyka Georgiy emphasized that, as he found eternal rest in high places, Batiushka Seraphim has not forsaken us without prayerful intercession. Just like at his lifetime, he continues to comfort, bless, and pray for everyone who appeals to him in prayer seeking help and intercession.