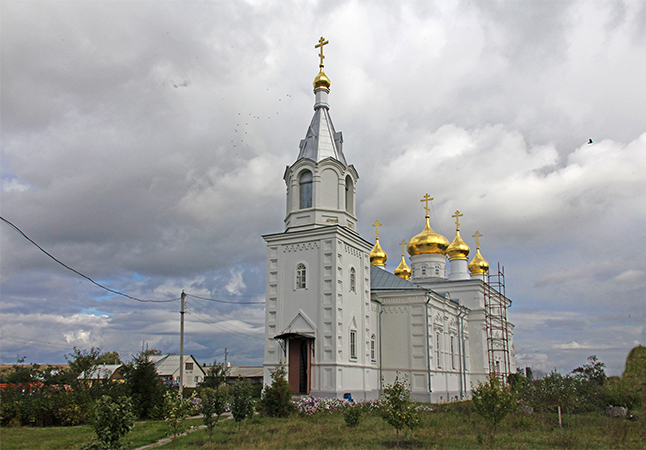 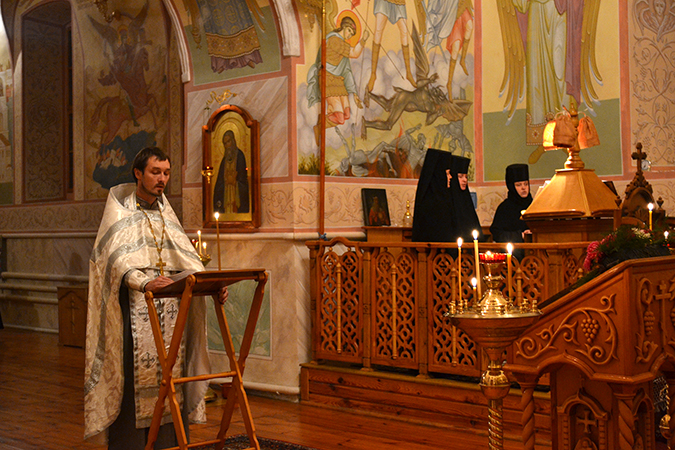 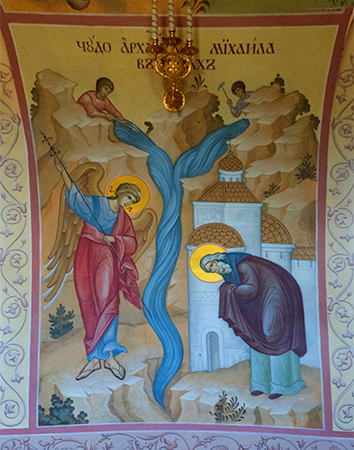 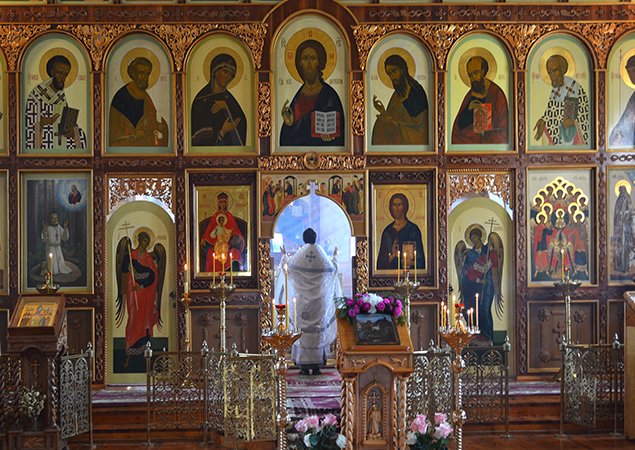 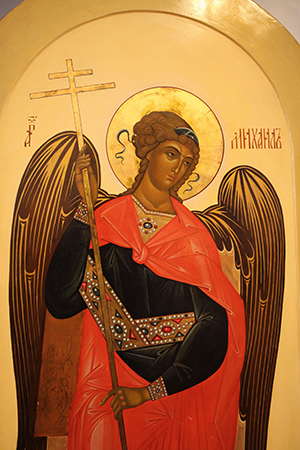 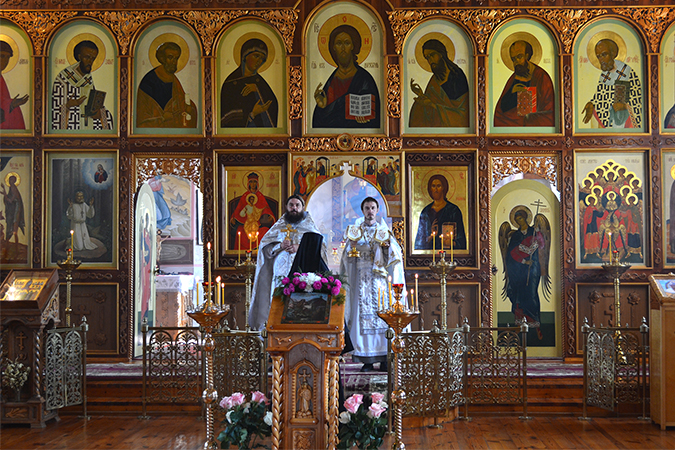 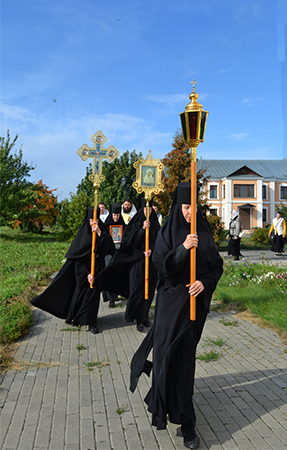 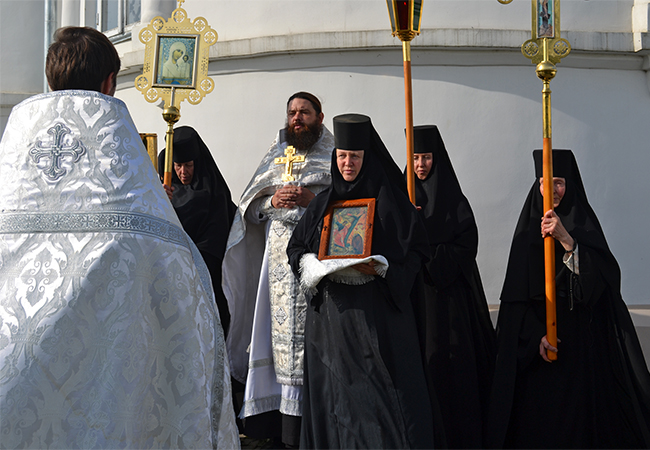 Patronal feast in the Archangelsky skete of the Seraphim-Diveyevo monastery

On September 19, the Holy Church remembers the miracle of the Holy Chief Commander Michael at Chonae in the fourth century.

Bringing the flow of two mountain rivers into one, the pagans directed them towards the church in hopes of destroying it. The pious Archippus, who held the obedience of a church sacristan, chose to die in his church, but not to abandon his faith and duty.

The Archangel Michael came down from heaven to protect the venerable Archippus. With a blow of his staff, the invincible Leader of the Heavenly Host opened a wide fissure in the rock and commanded the rushing torrents to rush into it. The church was saved, and the place where the miracle took place became known as “Chonae”, which means “opening” or “fissure.”

Today’s feast is the patronal feast of the Archangelsky skete of the Seraphim-Diveyevo monastery. On the eve of the feast and on the feast day, the All-Night Vigil, water blessing prayer service with paraklesis and the Divine Liturgy were celebrated there. Rev. Fr. Michael Ulanov from the Church to the Holy Apostles Peter and Paul in Nizhny Novgorod celebrated the services, with Rev. Fr. Nikolai Molodtsov of the Seraphim-Diveyevo monastery concelebrating.

At the end of the Divine Liturgy, the clergy, sisters of the monastery and parishioners walked in the procession around the church.