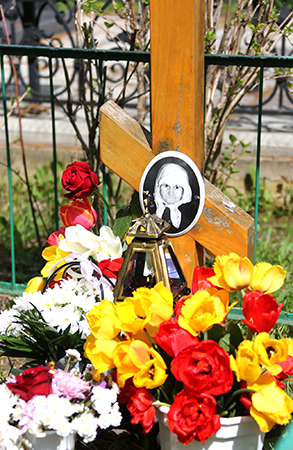 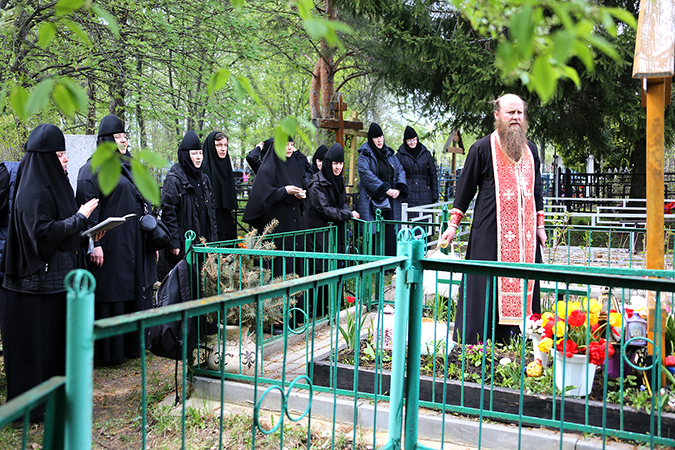 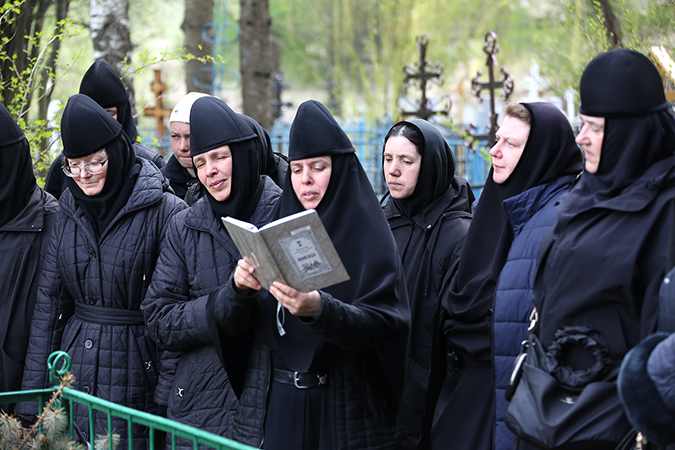 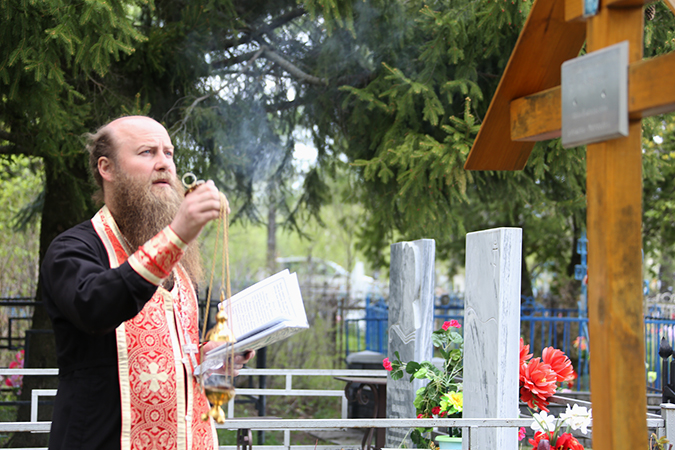 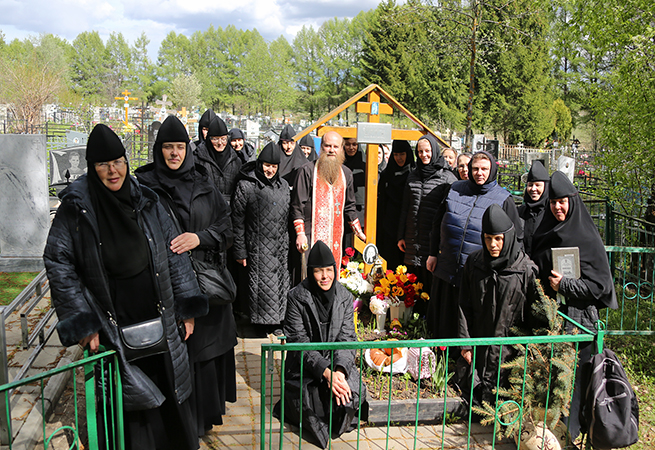 Blessed Anna Vasilyevna Bobkova of Diveyevo reposed in the Lord thirty-eight years ago.

Ever since the time of Venerable Seraphim of Sarov, the Diveyevo monastery remained under the spiritual care of blessed holy women. Pelagia Ivanovna Serebrennikova was the first one to step on this path succeeded by Pasha of Sarov, followed by Maria Ivanovna, and she, in her turn, assigned Anna Bobkova. With the blessing of Batiushka Seraphim, they were all called to “save the souls of the monastics from the onslaught of the enemy of mankind, from the temptations and passions as seen by them due to their clairvoyance.”

Anna Vasilyevna was married and had children. One day, she sought advice from elder Anatoly from Sarov who blessed her to take the deed of foolishness for Christ’s sake. Her deed was that she couldn’t see her children, as she had to keep on wandering and never stop anywhere.

There are many known cases of healing through the prayers of the blessed woman. It happened that Anna Vasilyevna appeared to the inhabitants of Diveyevo in a dream to warn them of danger.

During the Great Patriotic War, the blessed woman told her fellow villagers about the fate of their loved ones who were fighting in the war. Convinced that her prophecies are true, the government authorities asked her about the outcome of the war. She replied, “Our people will win.”

The righteous woman knew about her death in advance and was getting ready for it. “I will die when the flowers of paradise will bloom,” she said. On May 14, 1984, the Feast of the “Unexpected Joy” Icon of the Mother of God, the blessed Anna’s earthly life ended. The day before, she personally issued orders: not to allow anyone in the house, wash the floors, call the Trinity St. Sergius Lavra in Zagorsk after her death, and told in detail how she was to be dressed.

She was buried according to the Paschal rite at the village cemetery in Diveyevo.

Rev. Fr. Alexei Kurnosov of the Seraphim-Diveyevo monastery served a remembrance litya at the grave of the elder. The sisters of the monastery came to honor the memory of blessed Anna.