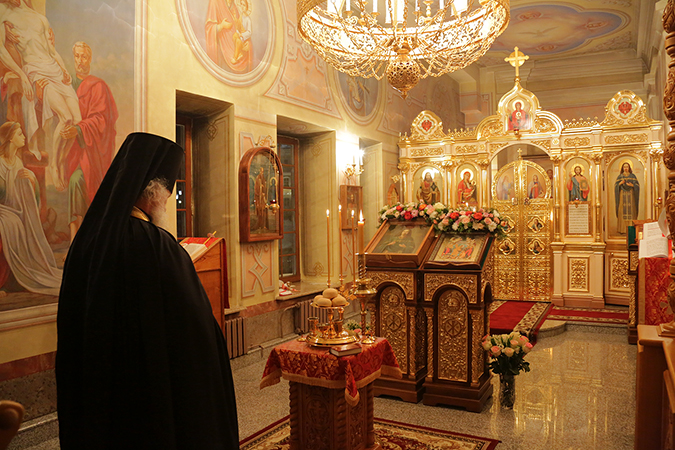 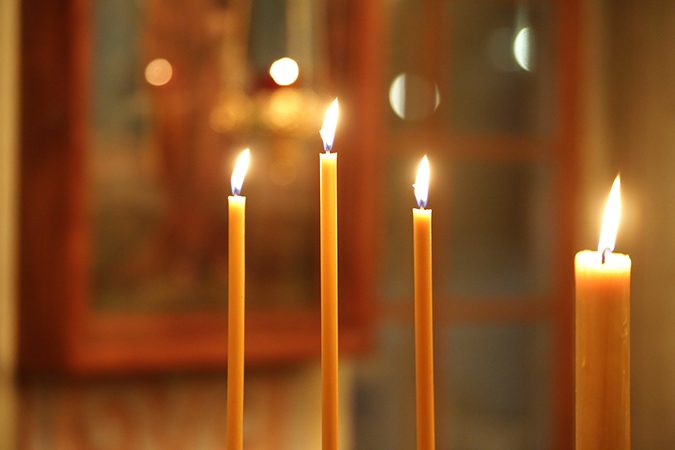 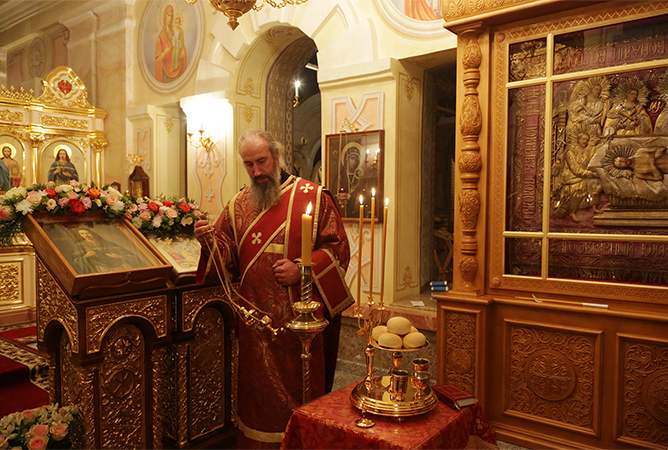 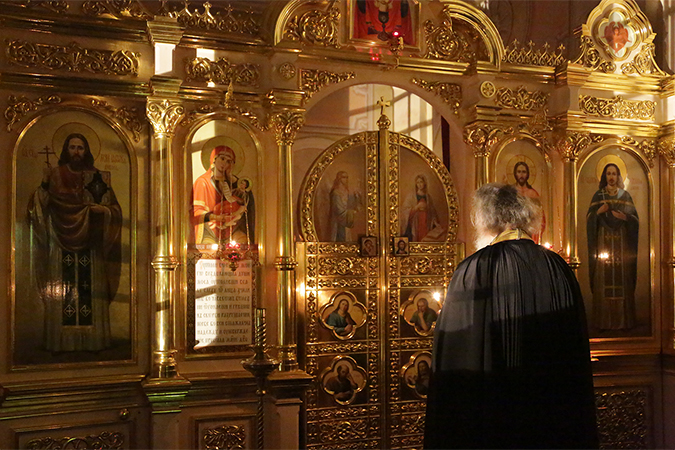 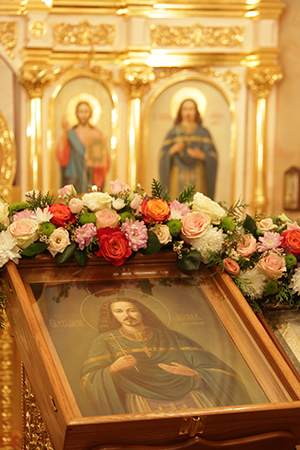 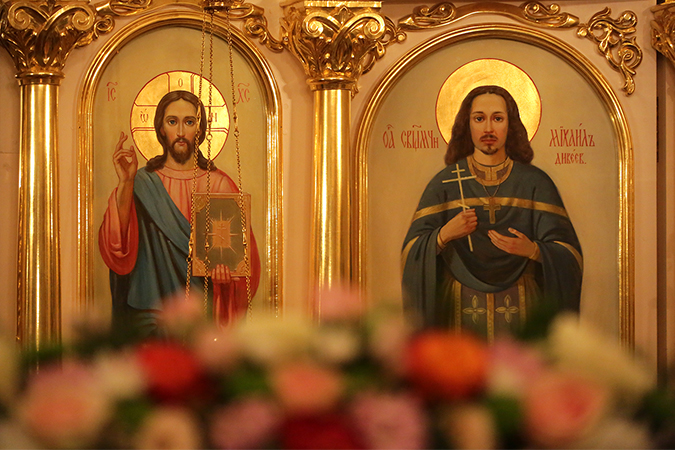 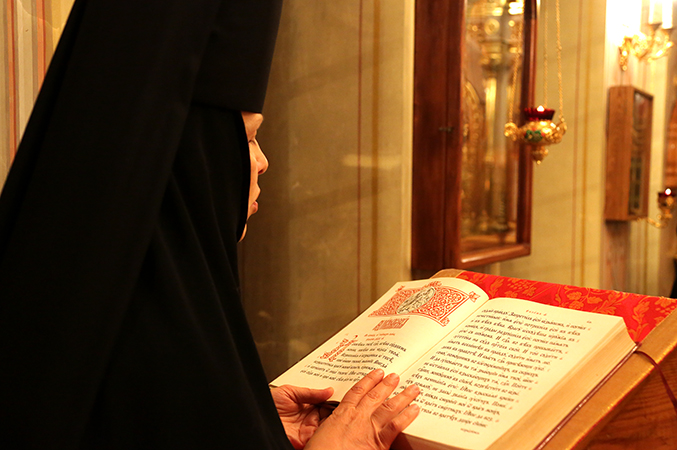 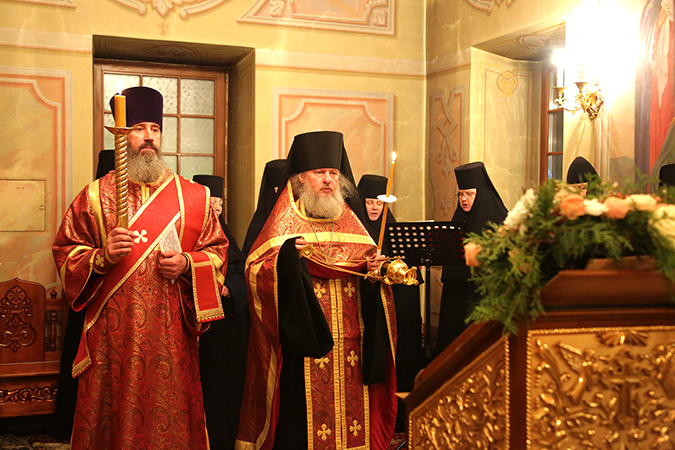 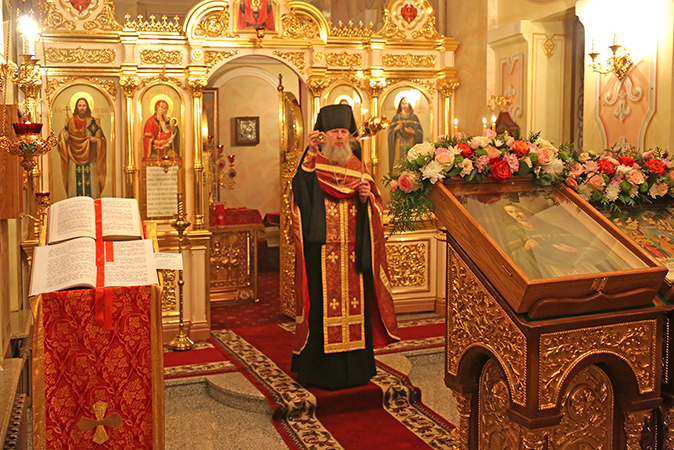 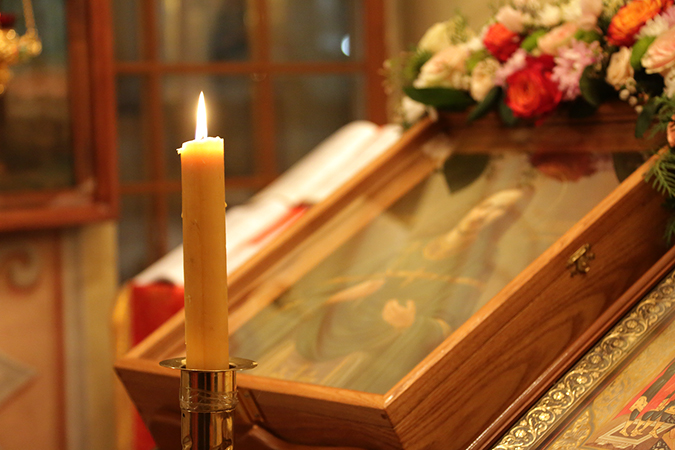 Remembrance day of the Holy Hieromartyr Michael of Diveyevo

Eighty-five years ago, on November 20, 1937, Archpriest Michael Gusev completed his earthly journey as martyr. The priest was executed on the eve of the feast day of Archangel Michael, his patron saint.

In 2001, the Russian Orthodox Church added Archpriest Michael to the rank of the Synaxis of New Martyrs and Confessors, and in January 2009, Archbishop Georgiy (now Metropolitan) of Nizhny Novgorod and Arzamas consecrated the northern side chapel of the Seraphim-Diveyevo monastery’s Nativity Church in honor of the brothers, the holy martyrs Michael and Jacob, the presbyters from Diveyevo. On today’s remembrance day, Hegumen Seraphim (Dubrovsky) of the Seraphim-Diveyevo monastery celebrated the All-Night Vigil, paraklesis with the water blessing prayer service and the early-morning Divine Liturgy there.

Hieromartyrs Michael and Jacob of Diveyevo were the sons of Archpriest John Gusev. Like most of the priests of Diveyevo, they were relatives of Archpriest Vasily Sadovsky, who matured spiritually under the guidance of the Venerable Seraphim of Sarov.

With the arrival of the Bolshevik rule, Father Michael was arrested twice. For the first time, it happened on the Nativity of the Most Holy Mother of God in 1927, when the news broke that the monastery was to close down.

On the eve of his second arrest, the priest was offered to defrock himself but, even under threat of imprisonment and hardships to his family, he held firm to his beliefs. On August 31, 1937, he was falsely accused of organizing a counterrevolutionary church fascist group.

Like the rest of the arrested, batiushka was subjected to lengthy humiliating interrogations with demands to admit to the crimes he never committed and to malign the innocent people, and offered to agree to a deal with those in power. Father Michael kept steadfast to God and his conscience to the end. “I have nothing to confess,” he told the investigator. To his wife, Mother Nina, he left a note: “Do not cry, nor grumble – the time has come. The words of the Savior came true in our lives…” Father Michael was only forty-seven.

His family knew nothing about his fate for many years and hoped that he was still alive. In 1956, his family received a letter that said that Father Michael died of dystrophy in 1943. Later on, his daughter Maria Mikhailovna Nikulina finally discovered the truth about her father’s martyrdom and that, along with tens of thousands of executed people, he was buried in the mass grave at the Bugrovskoye cemetery in Nizhny Novgorod.