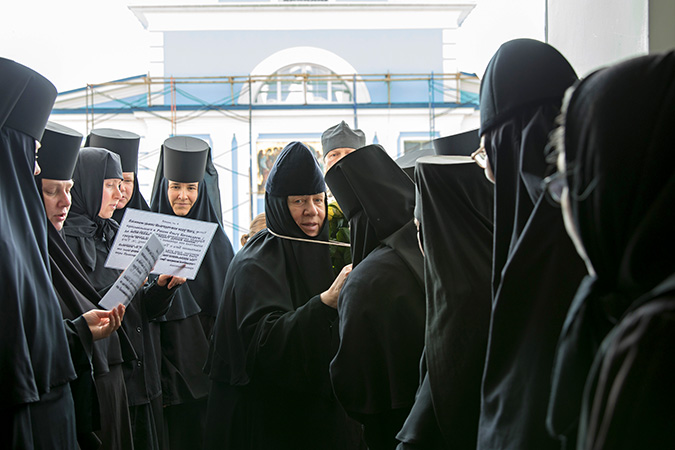 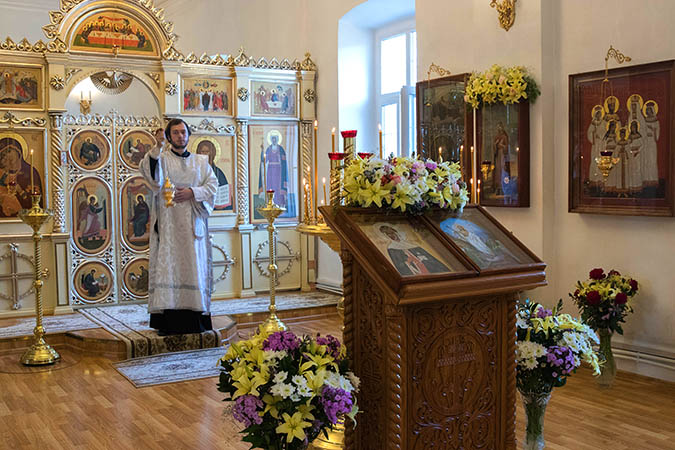 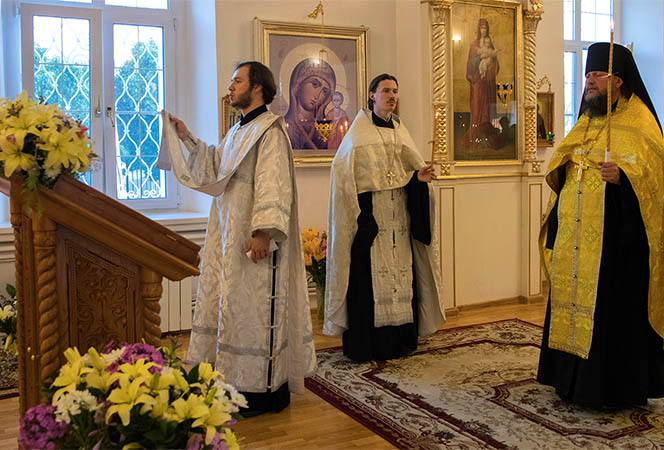 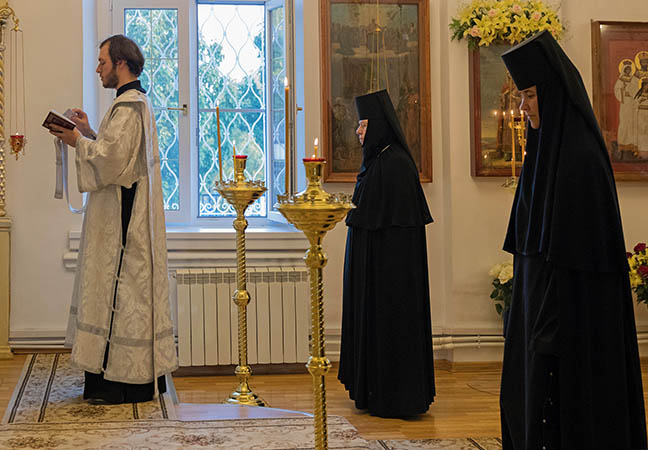 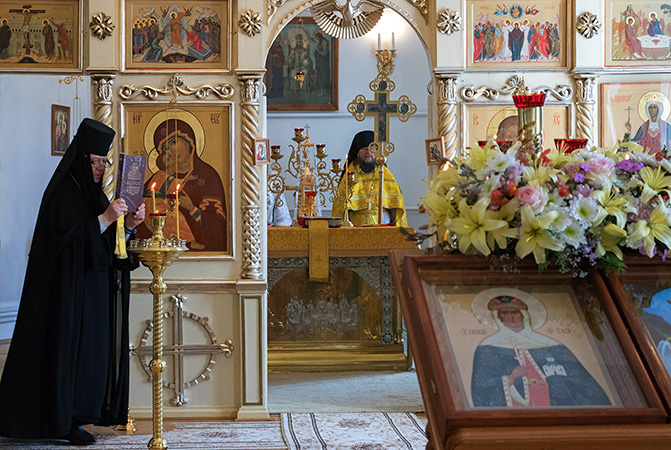 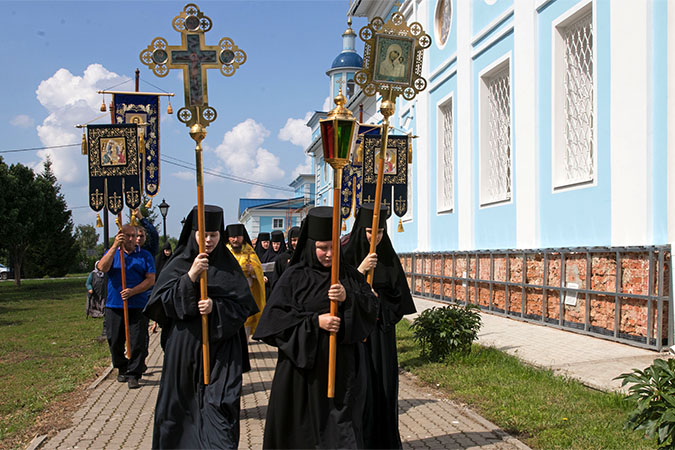 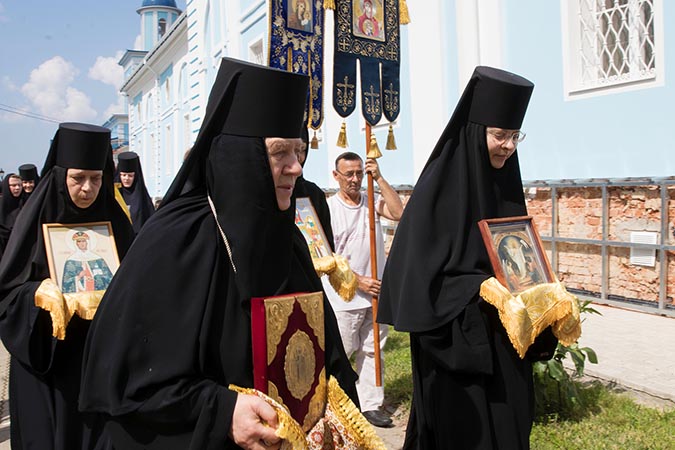 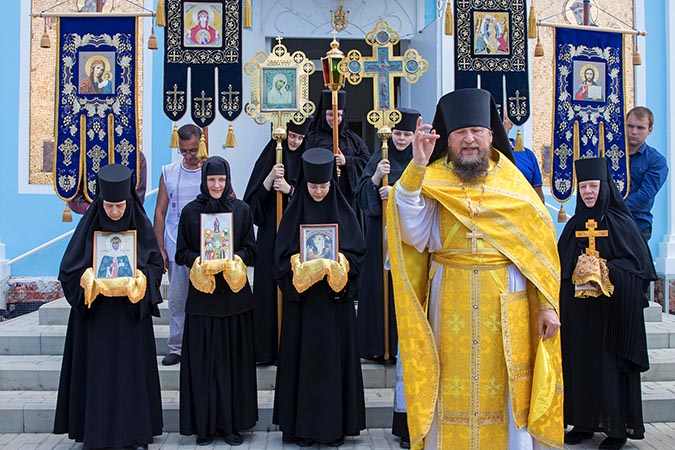 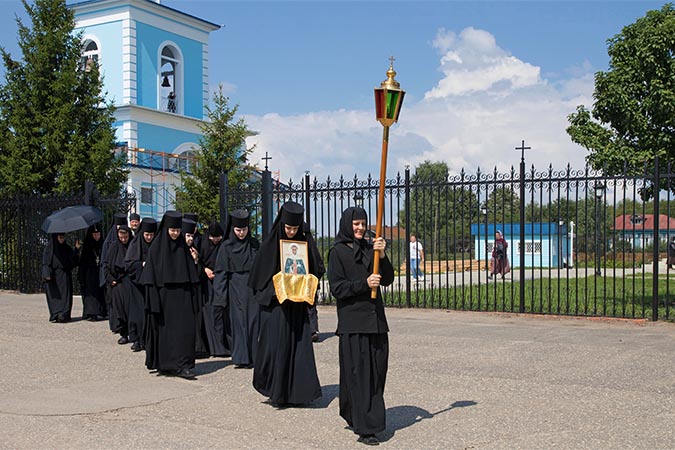 “Blessed are you among the women of Russia”

One thousand fifty-three years ago, on July 11/24, 969 AD, the holy Equal-to-the-Apostles Princess Olga reposed in the Lord. It was she who laid the foundations of a future Christianization of the Russian people. Having believed in Christ and being baptized in Byzantium, Olga not by force of power, but through gentle word and her life’s example instructed her people to embrace Christianity. As a result, the Orthodox churches were erected even during her lifetime.

Her baptism in 957 AD was marked by the prophetic words of Patriarch Theophylaktos who baptized her: “Blessed are you among the Russian wives, for you abandoned darkness and loved the Light. All the generations of the sons of Russia will praise you!”

The life of Princess Olga in its entirety is filled with great wisdom. Her first meeting with future husband Prince Igor of Kiev, her reign over Russia following his death, the adoption of Christianity and many other moments of her life bear witness to that. Venerable Nestor the Chronicler relates: ” From her youth, Blessed Olga sought wisdom, as it is the best this world can offer, and she found Christ as a pearl of the ultimate value.”

Princess Olga was the first among the Russian rulers to embrace Christianity three decades before her grandson Prince Vladimir baptized Russians. Nowadays, these saints stand side by side in the Russian history not only as relatives, but also as enlighteners, called by the Church as the Equal-to-the-Apostles for their work at the Christianization of our lands.

In keeping with the long-standing monastery tradition, the inhabitants of the Diveyevo monastery who received the name of Olga in holy Baptism or at monastic tonsure, took part in the services at the Znamensky Skete of the Seraphim-Diveyevo monastery on July 24, the commemoration day of the Great Princess Olga. One of five side chapels of the skete’s church was dedicated to Holy Princess Olga. The All-night Vigil, the prayer canon to the Mother of God with the blessing of water and the Divine Liturgy were held there.

At the end of the liturgy, the clergy of the monastery, matushka hegumenia, the sisters and the parishioners walked in a procession around the church.