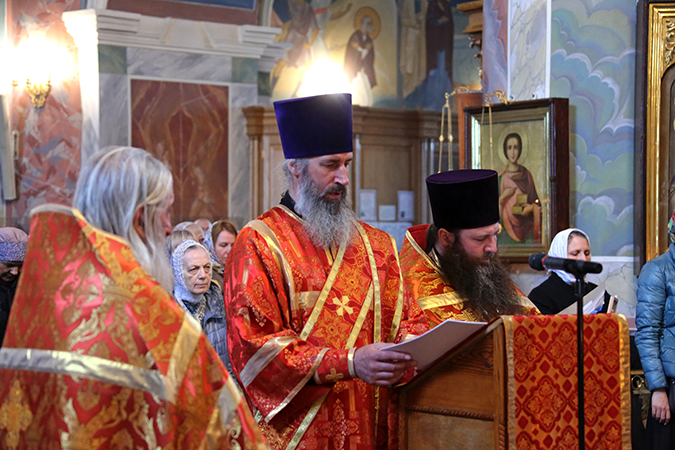 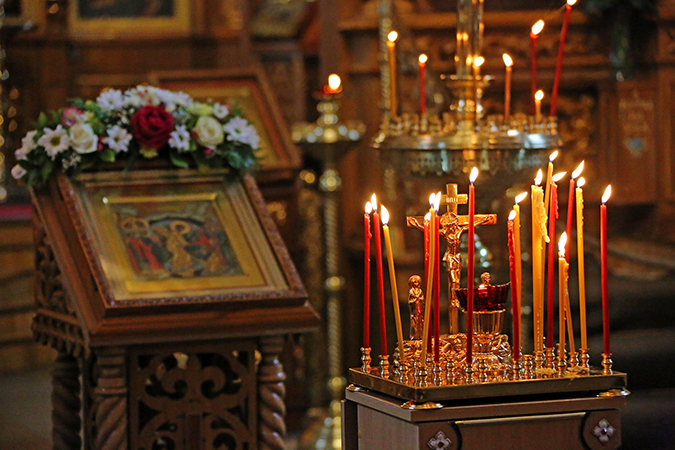 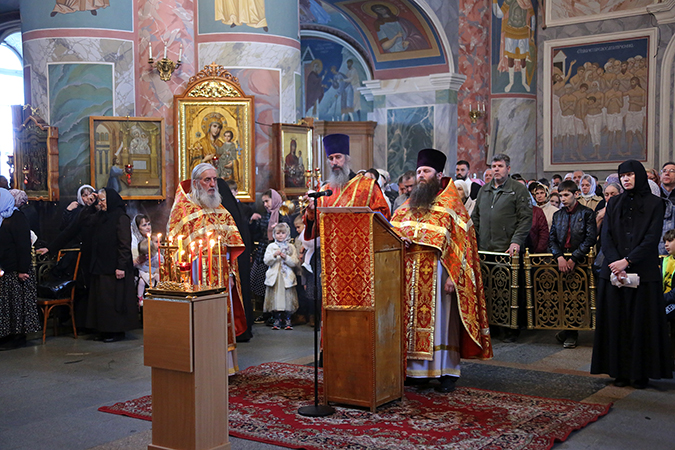 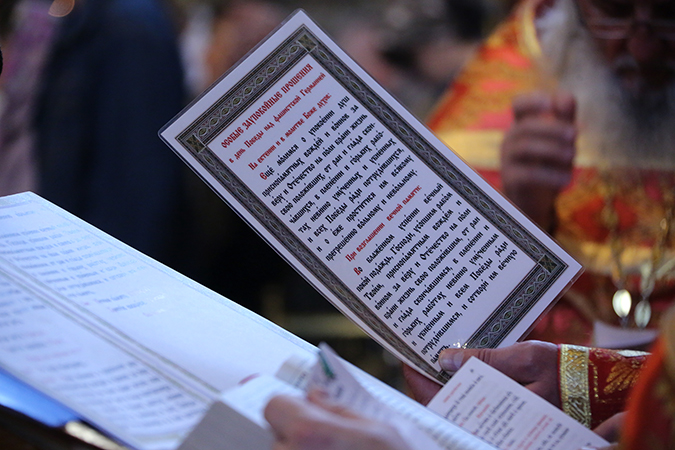 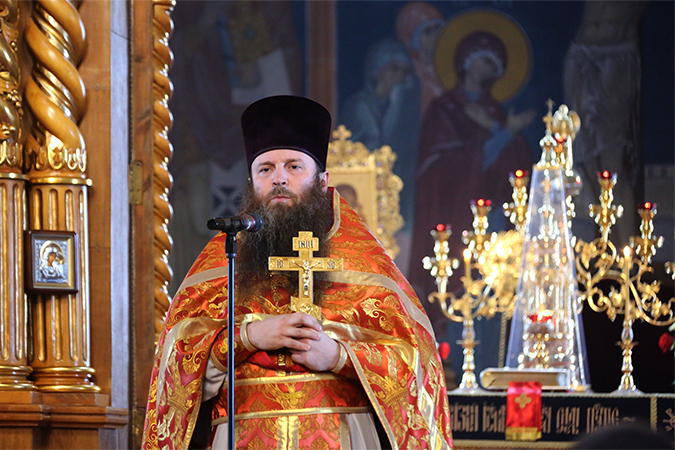 Thanksgiving Prayer services and lityas on the Victory Day

On the seventy-seventh anniversary of our country’s victory in the Great Patriotic War, the Seraphim-Diveyevo monastery held special remembrance services in the Trinity and Kazan Cathedrals and the Dormition Church. The services included the prayers of thanksgiving to the Lord to grant us victory and remembrance lityas for the repose of the souls of “the leaders and soldiers who laid down their lives for faith and Fatherland on the battlefields, who died of wounds or hunger, who were innocently martyred and killed in captivity or as slaves, and all those who labored hard for the sake of our Victory.”

The Victory Day is a special holiday in Russia; it is akin to the Pascha of Christ because we glorify today the holy and great victory of good over evil, the second birth and the spiritual rebirth of our Motherland, the courage, the strength and greatness of spirit of the Russian people.

This holiday unites everyone, both those who are living today and who passed away into eternity as one nation that keeps faith in God and love of their Motherland in their hearts.

On the Victory Day, the Holy Church urges us to gratefully remember the deed of the Soviet people. In memory of all who died, funeral knell rang at noon at the monastery bell tower to turn later into the festive peal dedicated to the great victory of the Soviet people. This Victory Day bell-ringing is performed with the blessing of His Holiness Patriarch Kirill of Moscow and All Russia in every church of the Russian Orthodox Church.